On a wooden sailing warship 200 years ago walls, called bulkheads, separated the living quarters and cabins, so that below decks the ship was a warren of dark, confined and crowded spaces. The crew ate, slept and socialized in these spaces which they made as comfortable as possible, and they developed close-knit relationships with those nearest to them.

But the ship was a weapon of war, and when there was a battle everything changed. The ship was 'cleared for action'.

The ship's carpenters used wooden mallets to smash down the bulkhead walls, removing all the partitions and cabins and throwing them down into the hold. The whole process could be done in less than 10 minutes, and one can imagine the noise and disruption.

This meant that across the gun-deck everyone could see each other and communicate effectively, as they worked together to fire the guns in co-ordination. The officers could be seen and heard by everyone as they gave orders. In that moment of crisis the normal organization and structure wasn't fit for purpose and barriers had to be (literally) broken down for things to work effectively.

When major change is needed in a modern business organization the situation is similar. The comfortable departmental silos and teams of marketing, sales or product development that may have worked for years need to be replaced by task-focused cross-team groups.

Leaders need to communicate with each other, and to the wider organization, in a totally aligned and straightforward way. Every employee needs to know their task, and divisions must be broken down so everyone can see exactly what is happening.

When an organization sails into the battle of radical change - to succeed it must take out its metaphorical mallet, smash down barriers, and 'clear for action'. 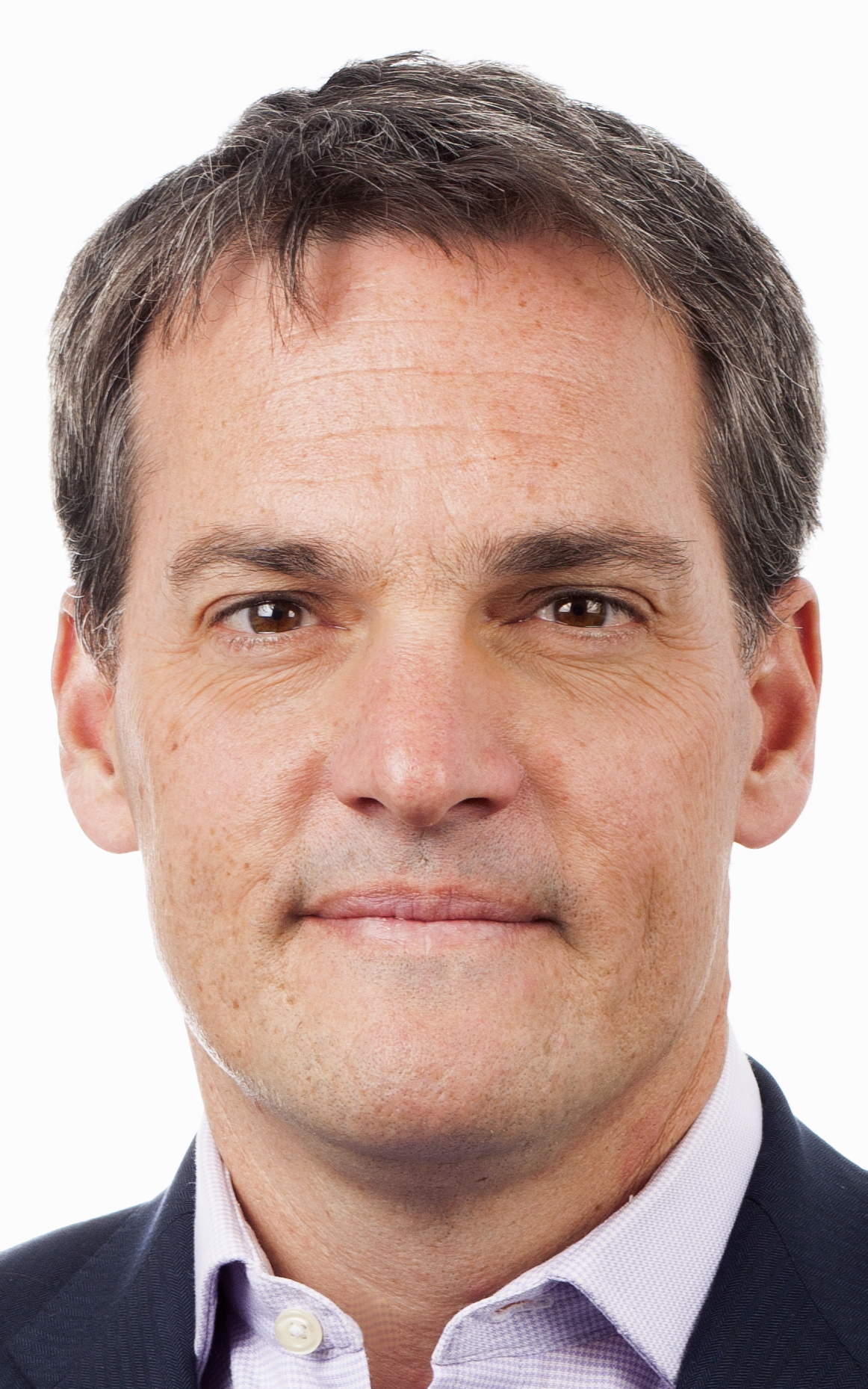